Last 25th November the two coordinators of the KA229 Erasmus+, Rosa Sánchez and Sonia Sáez, travelled to Oberpullendorf an Austrian town placed in the south of Vien in Austria to gather with the main coordinator of the project, Sigrid Murschenhof and the other two Italian coordinators, Piera di Giorgi and Loredana Lippolis. The KA229 project is named "European Cultural Heritage and ecotourism" and it is based on working these two topics in the three schools in Austria, Italy and Spain with all the students.
The meeting took place in the secondary school “BHAK und BHAS Oberpullendorf” where all the tasks to be carried out were planned to do in each school when visiting it from the next January 2020. Another aspect of this project of school mobility is to move students of secondary schools for short and long term mobilities. A maximum of six students will visit the school of Austria and Italy for a week and other students for long term mobilities will study for two months also in Austria and Italy. Our school will receive also short and long term students during these school years. 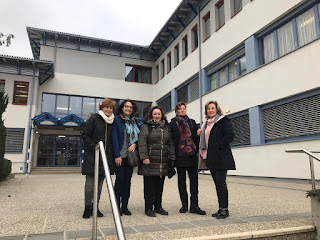 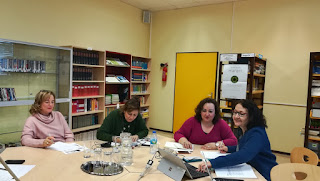 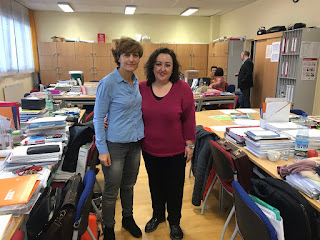 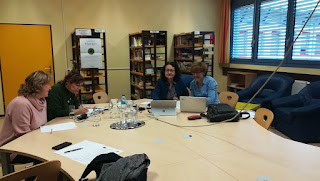 Activities based on the European, national, local  cultural heritage and ecotourism were planned during the working sessions as well as the ones to encourage the enterpreneurship in the students´ professional careers. This topic is framed within the European Commission objectives to reach in the citizenship and we as teachers are the ones to make it possible at schools with these types of projects.

We were received by the Major of Oberpullendorf to comment him our project and the impact of the town in the future  and at the same time he showed us the Town Hall. 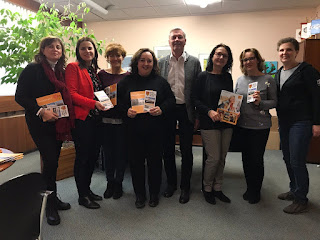 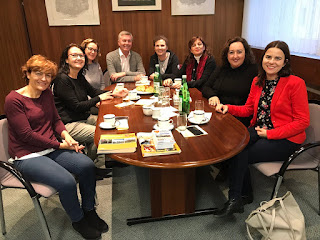 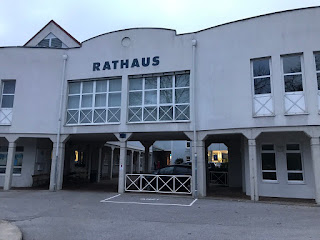 Oberpullendorf Town Hall and meeting with his Major

We had the chance to visit an ecologic winery called "Weingut Maria Kerschbaum", where all the coordinators and other teachers could have a taste of different types of grapes and ecologic wines. This was a good example of enterpreneurship that use ecotourism to strengthen the local economy. 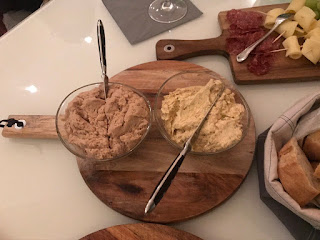 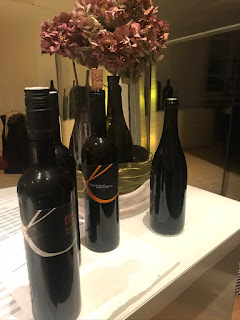 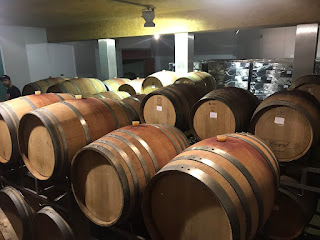 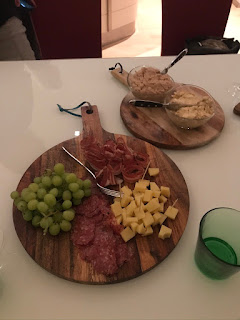 Another activity for this visit was to do a job shadowing in the BHAK und BHAS Oberpullendorf visiting the following classes: English, Spanish, Marketing online and Computering.
During the break time teachers at school had the chance to taste typical "turrones" from Spain and we all could taste their typical Austrian cakes called "Kuchen" 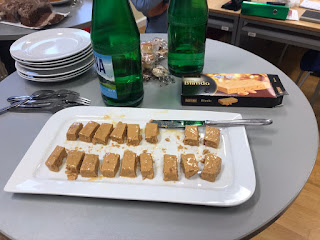 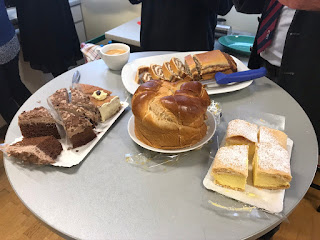 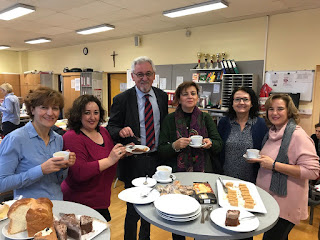 Finally on 29th we returned to our countries and we set up the following short mobility in Italy in Gioia del Colle, in Bari with students of our schools. In January our school will be receiving students from Austria for long term mobilities for two months and they will study in our school and live with some host families with our students.

Here are some remarkable photos of this meeting in Oberpullendorf. 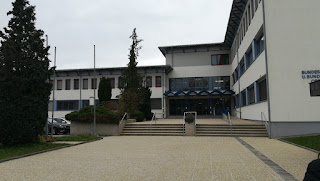 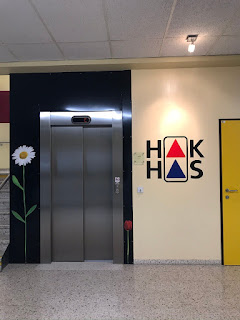 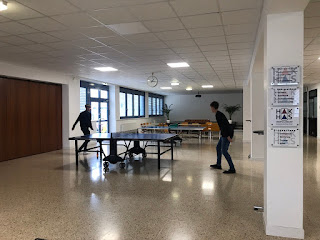 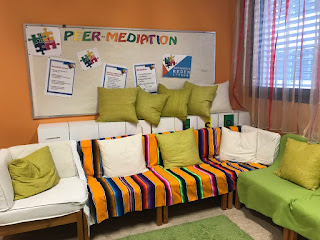 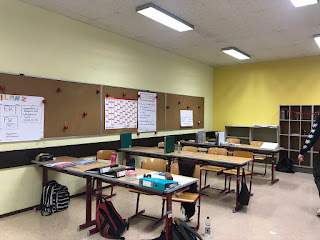 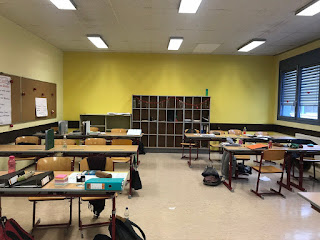 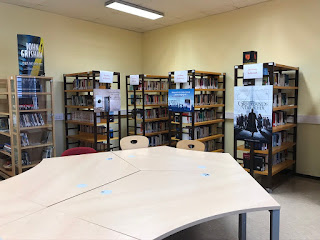 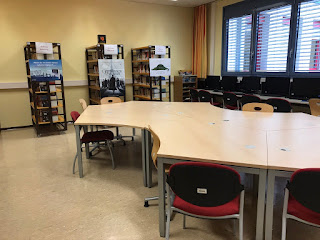 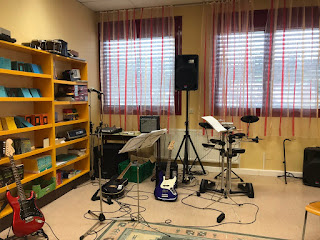 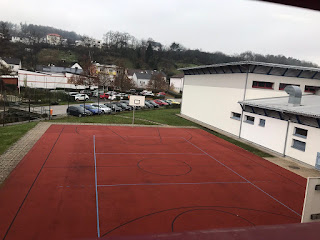 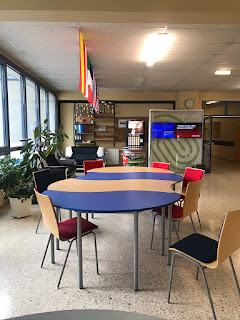 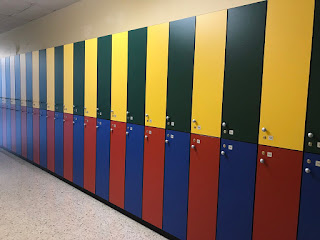 lockers and open areas outside classrooms to work 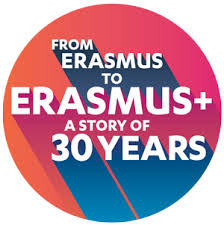 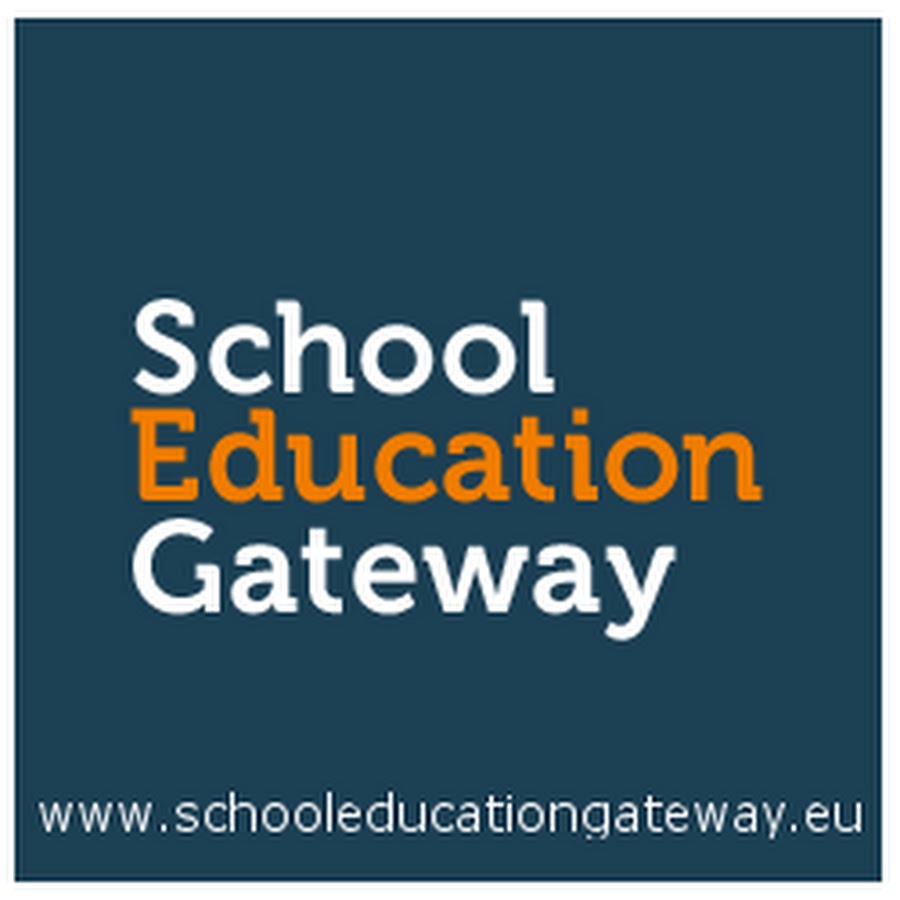 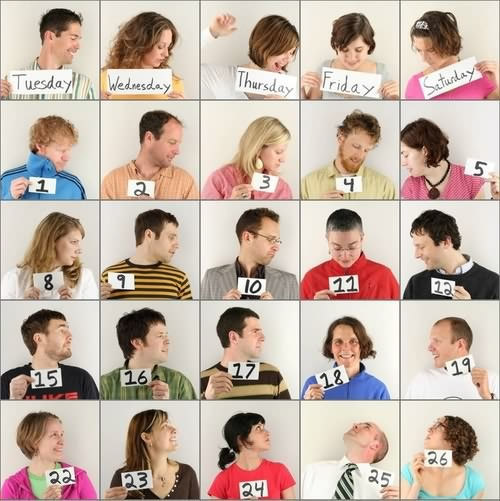 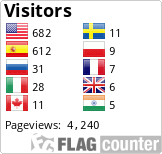